Ragging is strictly banned in Manjunatha College of Commerce. If anybody found indulge in such kind of activities, strict action will be taken irrespective of the extent of the act. Ragging is banned by the Supreme Court of India. In order to prevent such kind of activity in campus, an anti-ragging cell has been formed is operational even before the start of First year classes by the Principal. As per the guidelines of UGC under the Act of 1956, which is modified as UGC regulations on curbing the menace of Ragging in higher Educational Institutions, 2009, establishment of Anti-Ragging Cell is compulsory. 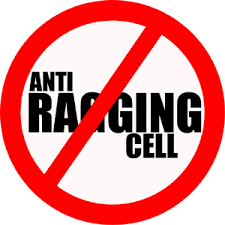